«Anastasia had a small pink wart on her left thumb. It had appeared shortly after her tenth birthday and was only one of the things that were important about that year. Some of those things were good. Like falling in love with Washburn Cummings, who had a fantastic way of walking. And really getting to know her grandmother, who was ninety-two and lived in a nursing home and could never remember her granddaughter's name. And some of the things were awful. Like being the only girl in the fourth grade with a name too long to fit across a tee-shirt without disappearing into her armpits.
And then there was the matter of an impending baby brother. There was no room for him, as Anastasia pointed out to her parents. And what's more, he was entirely unnecessary. So when they told Anastasia she could name the new baby when the time came, she wrote in the back of her green notebook the most terrible name she could think of. Anastasia was prepared.»
Personnage principal étonnante et drôle!... une famille où il semble faire bon vivre... malgré cela, Anastasia n'est pas aussi heureuse qu'elle le devrait... une histoire délicieuse au sujet des hauts et des bas de l'enfance... à travers les lunettes d'une fillette! 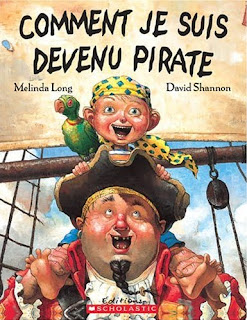 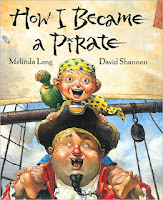